How can we help you?

The mission of AngleMD is to deliver exceptional clinical workflows for GE's Centricity EMR by leveraging the strengths of HTML. We offer ready made solutions to help with ICD-10, Medicare Advantage, and clinical decision support needs. We also offer custom workflows, and are happy to assist others wishing to build thier own encounter forms in HTML. 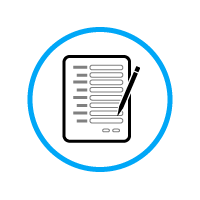 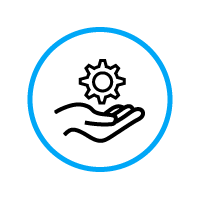 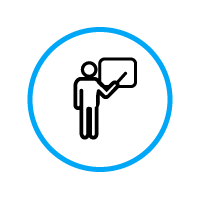 Many practices have patient charts with a large number of problems that are no longer active and should be removed, but the providers often don’t have the time to invest in that kind of routine chart maintenance.  The more old problems that accumulate in the chart, the less likely they are to be removed due to all the overhead involved with marking them as inactive and setting the reason for removal.

AngleSearch has always included the ability to remove problems, but up until now, we’ve done so via the Centricity Remove Problem dialog.   Removing a problem, therefore, wasn’t necessarily any easier to do in AngleSearch as it was from the Update Problem dialog.

We’ve now added an optional menu to the problem list (exposed by clicking on a problem) that bypasses the Remove Problem dialog and allows providers to resolve a problem (i.e., change the problem status to ‘inactive’ and set the reason to ‘Resolved’) with fewer clicks.  The goal is to make it super fast and easy for providers to remove all the old problems in the list just as soon as they are identified.

If a problem should be removed for any reason other than “Resolved”, then the provider can still access the old “Remove…” menu option, which will open the Remove Problem dialog, just as before.

Like all new user-facing features added to AngleSearch, this menu choice will only appear if your practice “opts in” to this feature.  This allows you to coordinate new features with any training that you might like to do.

If you would like to activate this option for your practice, please just shoot us an email and let us know.

AngleMD is always looking for ways to make AngleSearch even more valuable to your providers and practice administrators.  If there are new features you would like to see in the product, please let us know.  Thanks to Jude A. for suggesting this feature.